All of us who have a sedentary life at least once in our lives suffer from one type of pelvic tilt. Now, pelvic tilt is nothing but a deformation of the body because of few bad habits. Lack of exercise, bad posture, sitting for too long, sedentary life, excessive belly weight all contribute to a pelvic tilt.

Now, the questions arise that Can You Fix Pelvic Tilt?

Yes, the one-word answer you were looking for. But the answer doesn’t really matter if you don’t work on it.

The pelvic tilt can be cured by some counteractive exercises and movements. Also, if you just improve your general overall habits and posture, but before we get into it, let’s learn what it is, how it happens and the cures. 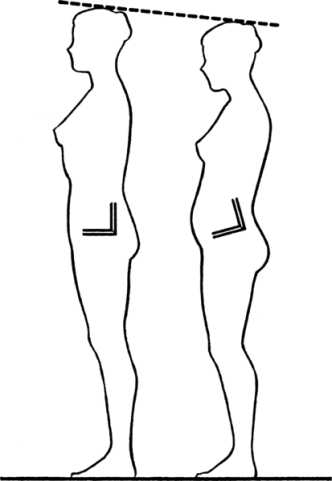 What is Anterior Pelvic Tilt?

The anterior pelvic tilt is a body deformation that tilts the pelvic from it natural position. This causes the arch of the lower back to bend further in or towards the outside.

Generally, the arch is 5-degrees for men and 10-degrees for women, but it gets heavily exaggerated towards the inside or outside.

Though it might not seem harmful and most believe that the body adapts to it, it does disbalance the natural equilibrium of the body. The inner or outer arch, when exaggerated, messes up with the glutes, abdominal muscles, hamstrings, and the hip flexors. 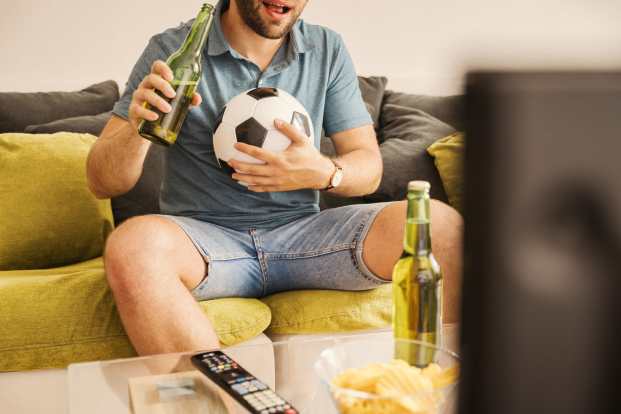 What Causes the Pelvic Tilt?

It can also be the result of lifting weights in incorrect posture, or for too long. Pregnancy, excessive belly fat is also in the list of reasons why you can develop a pelvic tilt.

Can you Cure the Pelvic Tilt?

Yes, you can cure the pelvic tilt, anterior or posterior, it is a body deformation that can be corrected. Our bodies work like a rubber band, if you have it stretched out, it will come back to its original state.

Keeping it stretched too long it will take the stretched shape to be its regular form unless an external force or treatment bring it back to the original state.

Meaning, the longer you have had the pelvic tilt and the severity of the pelvic tilt will decide how easy or how difficult it is to correct it. Nevertheless, it can be corrected.

The cure doesn’t need medical treatment or surgery of any sort. All you need to do it is correct the habits that cause the pelvic tilt.

How long does it take to cure the Pelvic tilt? A few days to several months.

Curing the pelvic tilt is possible with targeted and consistent effort. For a few individual, it won’t even take a lot of effort to correct it!

Okay, bros and broettes, that’s if from Cannot Cardio on Pelvic tilt. Follow us for more articles on the Pelvic tilt or read them now from our categories column.

This is Sunain! I'm might turn up as shy at first, like I might extend my hand for a handshake and if you don't react within the next 0.03 second I'll just take it back wondering if I over did the acquaintance limits, but if you do react, I'll just take back and flee because you came out too bold and I won't be back until I don't think it is necessary to crawl out of my hole. But, when I do crawl out, you are going to have a night full of stories and a day full of well, more stories. I talk a lot. Also, I'm an Author! The title is The First Crush - at 13.